The negative impact of humans on nature is not to demonstrate. Humans have taken a lot more than they have given to nature. Despite all the warnings, we are killing biodiversity and changing the face of the planet irreversibly.

How humans have stolen nature

For centuries, humans have been taking their place on Earth. The number of people is increasing and that is taking more territory to house people. Therefore, cities expand and parts of nature gradually disappear. The population is so spread in some areas that many animal migration corridors were severed.

When a city or a highway is developed in an area, this part of nature is lost forever. Even abandoned cities occupy areas that could be restored, but the infrastructure is still present.

The major problem with our development is that what is taken from nature is not given back in another way. Nature provides limited resources. We are always appropriating more parts of nature on an Earth with a limited territory.

Some examples of human activities that could be improved

Mines and quarries that have pierced the ground

When the quarries or mines are emptied, they do not come back. This leaves several huge holes on the surface of the Earth. It’s mainly the operations in surface that create this problem. 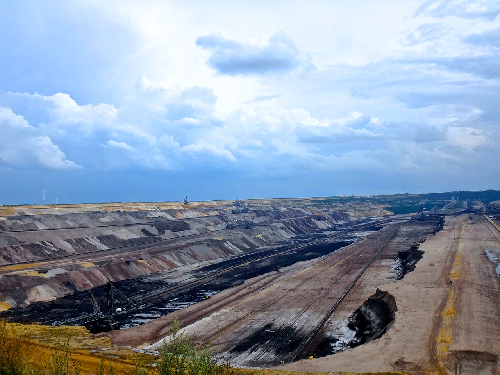 Coal mine leaving a huge hole in the ground. 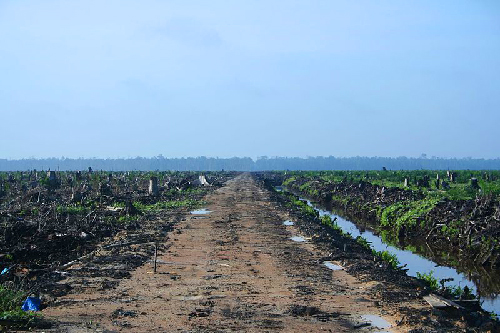 Deforestation due to oil palm exploitation in Sumatra.

David Suzuki says in his book “The Sacred Balance, rediscovering our place in nature” that 90% of the forest of the United States of America have disappeared in the last 200 years. These forests will not come back since cities, farmlands, roads, quarries, mines, and other infrastructure created by humans occupy these territories.

For several years, fish stocks have collapsed in the oceans. Fishing is a critical food resource for many people around the world. At the moment, we are consuming more fish than the regenerative capacity of oceans. In addition to destroying certain species of fish, we risk running out of food. 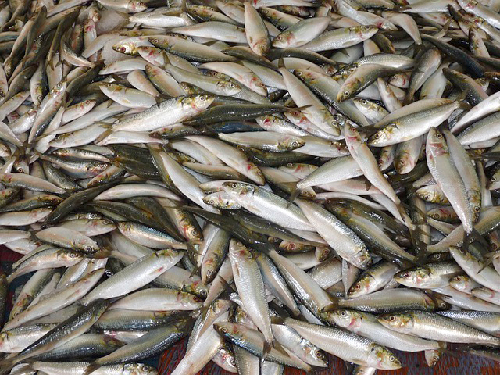 Our need for food is destroying the fish stocks.

We must give back what we take

Unfortunately, the territory and resources are limited. We cannot give back directly to nature. However, some scenarios are possible.

We can create or maintain certain animal migration corridors. This requires a will from people to preserve certain areas in the wild. In a society that is always developing, there’s a lot of pressure to urbanize these wild areas often coveted for their beauty. The government must act in favor of the balance in the nature before urbanization needs.

On an Earth with limited resources and territory, we cannot create nature. However, we can limit what we take from nature. In the current context, it’s difficult to limit our actions because of our development. Our hopes are mainly: limiting the number of humans on Earth, sustainable development and an adaptation of our needs in harmony with the needs of nature. Our development and our needs should include a space for nature. Rather than taking directly from nature, we must transform the nature in a strategic way to compensate for the losses. Even if the planet is permanently transformed, it’s the only way to adapt.